Why does the tax year run from April to April?

You are in: Home / Blog / Why does the tax year run from April to April?

Most logical thinkers would question as to why the tax year doesn’t coincide with the calendar year than runs to the 31st of December.

In order to get to the bottom of this, we must travel back a few hundred years.

One of the very first calendars put into practice was the Roman calendar which derived the length of what we now refer to as ‘months’ by following the lunar cycle over a given period of time. However, in practice, this was extremely difficult to measure and was eventually replaced by Julius Ceasar in around 46BC.

With the help of renowned astronomers at the time, Julius re-engineered the process behind the calendar system based on the Earths rotation around the sun. They deduced that it took the Earth 365 days to complete a full rotation on its axis which formed the basis of the calendar that we know today, consisting of 11 months of 30 or 31 days and with one month (February) that consisted of 28 days but with 29 every leap year.

As accurate as this calendar was, it differed slightly from the solar calendar, which actually stipulated that the rotation took 365.25 days. This led to an 11.5-minute difference between the two calendar systems.

Whilst this may not seem like a significant amount, when spread over 500 years this soon led to a 10-day discrepancy of which the Roman Catholic Church become very concerned with as it meant that the celebration of Easter was gradually being pushed back.

To overcome this difference, in 1582, Europe adopted The Georgian calendar system introduced by Pope Gregory VIII, which attempted to remedy the difference in the calendars by removing 3 leap days every 400 years.

Unfortunately, however, due to England’s cultural differences and historic conflict with the Church of England, they chose to stick to the Julian calendar, causing further confusion.

By the 1700’s England realised that they were a full 11 days out of sync with the whole of Europe and so decided to remove 11 days from the month of September and also adopt the same calendar system as Europe.

Extension of the tax year:

Of course, this greatly worried the taxman who was faced with the possibility of missing out on a full 11 days’ worth of revenue!

As such, it was agreed that these 11 days would be added on to the end of the tax year, which at the time ran to the 24th March, meaning that new tax year-end start date would be the 4th April.

Finally, in 1800 one final discrepancy presented itself caused by a leap year present in the Julian calendar but not in the Georgian calendar.

This was remedied in the same way and the additional day was added onto the tax year to align both calendars one final time, resulting in what we now know as the tax year-end date of April 5th.

Whilst many things have changed over the hundreds of years since these different calendars have been introduced, one thing has always remained constant and that is that the taxman never misses a trick!

Need help or advice to file your tax return?
Contact 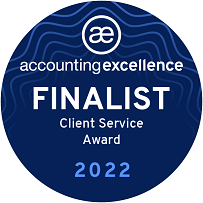 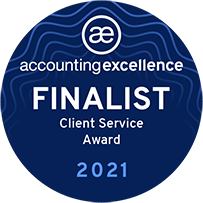 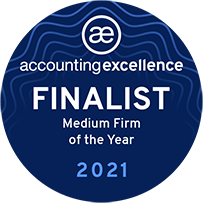 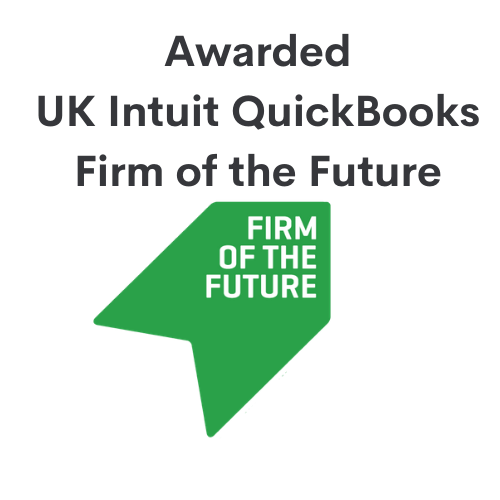 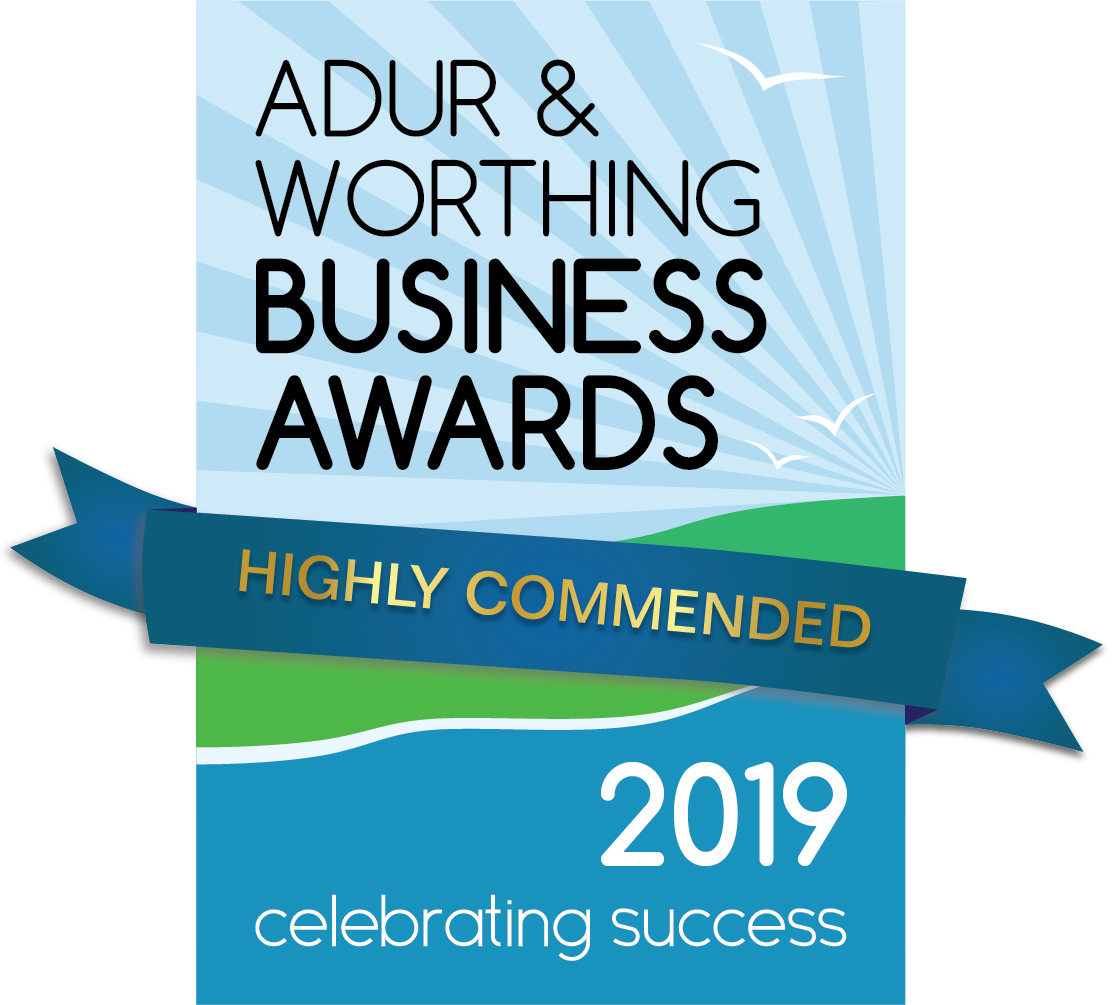 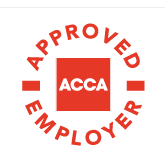